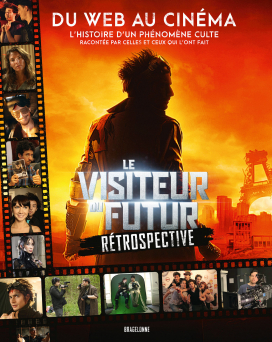 The book of the hit French film and web series

All the people who made the episodes of the four seasons are to be found in this retrospective book supervised by François Descraques, the creator of the series. The entire cast of actors share their memories about this innovative series that features time travel and steampunk and which paved the way for many an acting career.

Thirteen years later, they have returned to the crazy adventure which got a new lease on life as a feature film. Two hundred pages and many unpublished behind-the-scenes photos provide us with an exclusive look behind the scenes of The Visitor from the Future - The Movie. 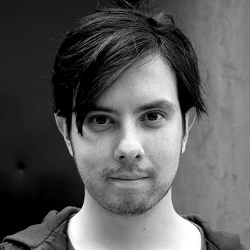