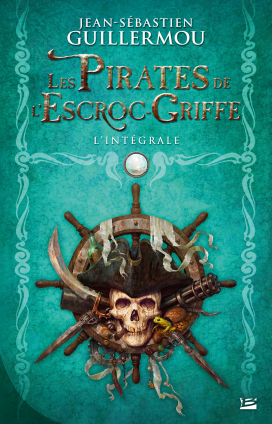 An extraordinary, One Piece-like pirate adventure

When Caboche, having fled the military orphanage, goes off in search of his father, he certainly never expected to meet the company of the Crooked Claw, and still less to find himself aboard their ship! Led by a disillusioned captain called Bretelle and renowned for never having successfully boarded another ship, the crew looks more like a circus troupe than a band of pirates.

But Caboche is going to take them on an astonishing voyage to the Turquoise Seas, in search of a legendary treasure. Pursued by the invincible and immortal Ghost-Admiral, their dangerous quest will take them to the outer fringes of the Flower-World where the mysterious Forbidden Lands begin… So dangerous in fact that they will lose several crew members, including Caboche, leading Bretelle on a more personal mission to bring his son back to life. 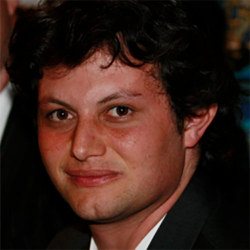