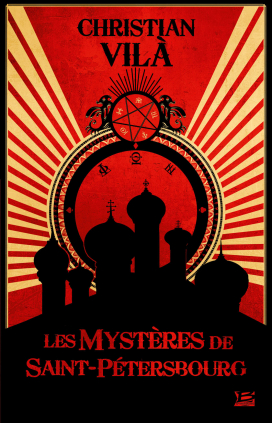 A remarkable and intriguing novel, halfway between Fantasy and historical novel

An old dying woman entrusts Efim Stoïkov, a young Siberian shaman, with the task of looking after a mysterious creature, which shows him the way to the Purple Land, the world of spirits. Surviving the first ordeals of his apprenticeship as a shaman, he emigrates to Saint-Petersburg.

Political conspiracies and sorcerers’ fights are common things in the brothels and palaces of the tsarist capital, where the police force has supernatural allies and political plots are reinforced by the power of wizards. In the midst of all this, Efim completes his initiation and is promptly subjected to the domination of the terrifying Queen Sorceresses, and enlisted in their secret war.

Efim’s path will cross that of Rasputin. He was told that the doomed monk was his enemy. But behind him lurks another, even more terrifying: the hidden Prince, and occult ruler of the city. To defeat him, Efim will have to step across the Purple Threshold, where the souls of the soldiers who died during the conflict of World War I come.  And it is here that his own fate will be decided… and that of the century. 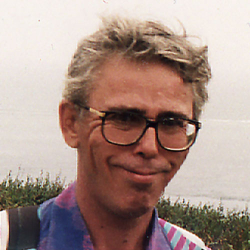 Christian Vilà
Christian Vilà was born in 1950 and lives in Paris. The Mysteries of Saint Petersburg, his fourteenth novel, is a successful blend of shamanism and sorcery, of fiction and reality, and of history and fantasy.
more info