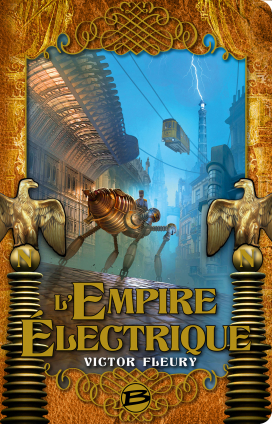 Adventures, investigations, and electric power in a Napoleonic empire that dominates the world

In an alternate 19th century where France dominates the world, Napoleonic troops armed with science keep the peace in the Electric Empire, and our literary heroes have adventures that are very different to those we already know of.

Join Sherlock Holmes, Captain Nemo, Gavroche, Zorro, Watson, or even Frankenstein as they fight for freedom and for truth. From the Australian desert to the bayous of the southern plantations, via the new Imperial capital Lyon, discover a fascinating world ruled by an uncompromising dictator.

The stories in this lively collection are a vibrant tribute to the greatest authors of their time, such as Jules Verne, Arthur Conan Doyle, or Victor Hugo. 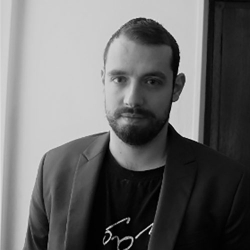