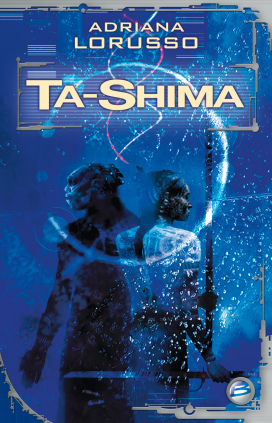 • A gripping, enjoyable read, Ta-Shima is a real page-turner
• A huge evolution and planet-spanning SF novel of epic proportions

For eight centuries, the planet Ta-Shima has remained isolated from the Federation of Human Worlds, and has been home to two very different but complementary human races: the Shiro, arrogant and bloodthirsty lords, ready to kill one another over matters of honour, and the Axis, thickset and hairy, imbued with a limitless admiration for the Shiro, who in return are compelled to protect them from any harm. But the balance between the two races is far more subtle than it first appears.
When Ta-Shima’s leader dies in a suspicious accident the remaining members of the ruling council decide to recall the only Shiro to ever chose to leave Ta-Shima, a rebellious young doctor called Suvaidar, home from the Federation planets. But she has no desire to return to the world of her birth. Life is easier on the hyper-developed planets of the Federation.
But Suvaidar ultimately has little choice, and a series of events lead to her boarding a ship home. Yet it’s only when she arrives that her journey will truly begin – a journey which has the potential to unlock Ta-Shima’s darkest secrets which must be kept at all costs.

• A gripping, enjoyable read, Ta-Shima is a real page-turner
• A huge evolution and planet-spanning SF novel of epic proportions 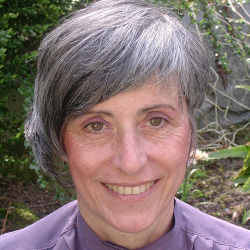 Adriana Lorusso
Adriana Lorusso, born in Italy in 1946, is a debut SF novelist. She speaks four languages fluently, and can get by in a number of others including Japanese. She is a professional translator who currently lives in Brussels.
more info