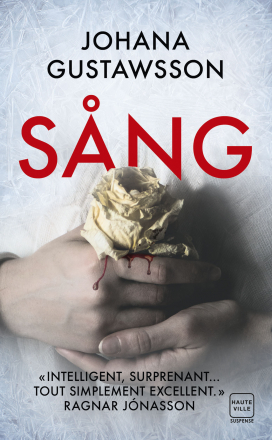 Are we predestined by our heritage, or are we free to become who we really are?

A family is murdered in Sweden in their luxurious home. The horrible crime brings Aliénor Lindbergh, a young woman with Asperger’s syndrome who has just joined Scotland Yard as an analyst, back to her native land. The victims were her parents.

Along with her friend Alexis Castells, a writer who specialises in serial crimes, the profiler Emily Roy meets up with her protégée in Falkenberg, where police captain Bergström’s team is leading the investigation. Together they follow leads left by the killer that take them all the way back to the Spanish Civil War in the late 1930s, a time when General Franco bloodily crushed any resistance.

‘ Johana Gustawsson has established herself as an outstanding international thriller writer. Her new novel is a hit.’
Bruno Lamarque
Librairie de la Renaissance 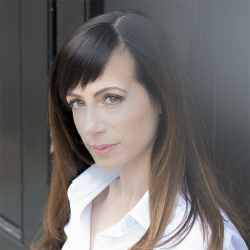 Johana Gustawsson
Johana Gustawsson, a Frenchwoman of Catalan stock, is a political science graduate fascinated by family ties. She lives in London with her Swedish husband and their children. Her novels Block 46 and Mör have been translated into several languages and are currently being adapted as television series.
more info