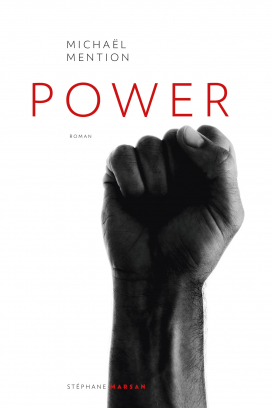 1965. Bogged down in Vietnam, the United States is also under fire on home soil in an unprecedented crisis marked by protests, riots, and an explosion of police violence. Twenty million African-Americans are harassed, discriminated against, and neglected on a daily basis.

After the assassination of Malcolm X, the black community is torn between hatred and the non-violent protest preached by Martin Luther King. The Black Panther Party suddenly appears on the scene. It defies racist America, arms thousands of its militants, and provides support for the people of the ghettos. A revolution is in the making.

The government declares war on the Black Panthers, a ruthless war that will utterly change the lives of Charlene, a young militant, Neil, a police officer, and Tyrone, an FBI infiltrator. None of them, nor indeed the entire country, will be spared the ravages of the sixties. 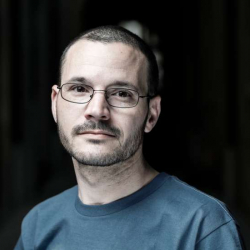 Michaël Mention
Michaël Mention was born in 1979. His literary career began during his studies when he signed up for a creative writing class. He produced a series of satirical chronicles before publishing his first novel in 2008. He is equally passionate about rock, movies and history. Michaël’s police...
more info