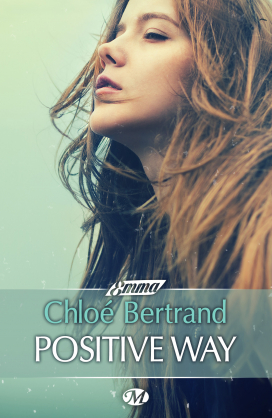 • Complex characters, down on their luck but larger than life.
• A surprising voice, full of freshness and spontaneity.
• A story of love, music, and redemption. Touching and irresistible.

‘You lost your Mohawk somewhere,’ she remarked with a small pout.

It was at that precise moment he fell in love with her.

Alice had met him that evening, at one of his concerts at a pub in the centre of London, wearing her ever-present camera on a strap around her neck – it was her way of looking at the world.

He was up on the stage singing, with his blue Mohawk, his crutch, and his arm and leg in plaster. Alice thought it was a miracle that he could even stand – and she didn’t know yet how right she was. Marked by life, fleeing the tedium of everyday reality, he had no idea that meeting her was going to change his vision of the world and give him a fresh start.

Friends, wanderings, the rooftops of London, photomontages, songs, Alice’s window. Just another story, perhaps – except it’s theirs. And what was bound to happen happens: Alice becomes Thomas’s miracle, a small miracle all to himself…

• Complex characters, down on their luck but larger than life.
• A surprising voice, full of freshness and spontaneity.
• A story of love, music, and redemption. Touching and irresistible. 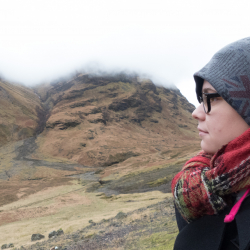 Chloé Jo Bertrand
Born in 1994, Chloé Bertrand was very small when she fell into the world of books. Since then she’s never stopped writing. After spending a year in London, Chloé moved to Montreal to study creative writing. As always, her favourite heroes followed her: Harry Potter, but also...
more info