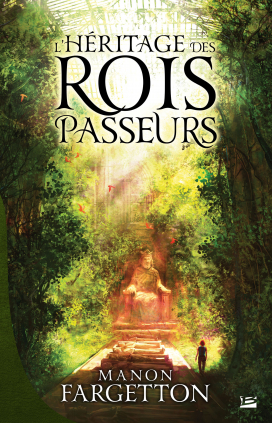 ‘Two worlds, two heroines, a whole
bunch of gods and a few dragons:
the cocktail is subtly mixed’
Centre Presse

Shadow, a medieval universe full of magic, and Shore, the present-day world as we know it, are two distorted reflections of a single reality. Only a few individuals, the Crossers, are capable of passing from one world to the other.

Énora is one of them. On the day of her twentieth birthday, celebration turns into massacre as strangers appear and slaughter all the young men present, including Énora’s twin brother. Taking flight, she seeks refuge in the realm of Shadow, the land of her ancestors.

There, the rebel princess Ravenn is coming home after years of exile, returning to seize the throne that is hers by right. But she is not welcome…

Here is the story of two intertwined worlds, and two strongwilled women. Of two simultaneous returns that will once more play havoc with the tortuous destiny of Shadow.

Coincidence? Or a meeting long since ordained? 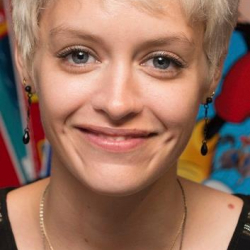