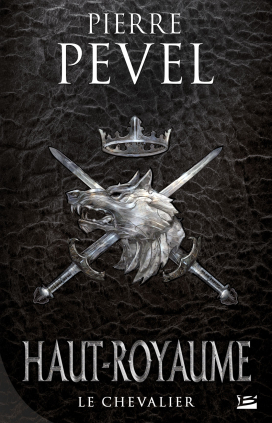 ‘With his Cardinal’s Blades trilogy, Pierre Pevel earned a ticket to the big league in Fantasy. With the High Kingdom series, he proves his right to a permanent berth there’ Gold Star

The High Kingdom is facing its darkest hour. Its King has been weakened by illness and many are discontent with the Queen’s regency. As rebellion rumbles throughout the land, new threats are massing forces at the realm’s borders.

Desperate, the King decides to free Lorn, who has spent the past three years locked away on trumped-up charges in the citadel of Dalroth. Acting on the advice of a mysterious emissary of the Dragon, he dubs Lorn ‘Knight of the Onyx Throne’, making him the upholder of royal authority. Lorn accepts the King’s mission but also hunts those responsible for his imprisonment. Reinstating the Onyx Guard, a once-powerful elite force, he becomes a new figure of hope for his people. But some take a dim view of his growing popularity and influence, and they are busy plotting his downfall.

If he foils his enemies, will he assume the role of champion that the Dragon’s Council of Emissaries have been seeking, the one capable of facing the Black Prince? He must first confront an evil that gnaws at him ever since he was exposed to the Obscure at Dalroth, which now threatens to overwhelm him. 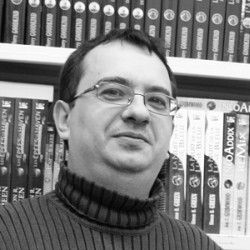