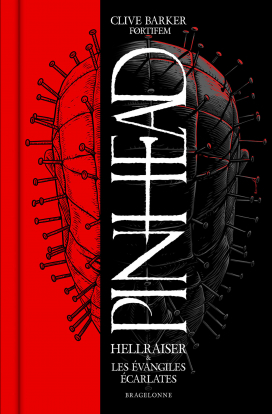 Hellraiser & The Scarlet Gospels in a beautifully illustrated collector's edition

Barker wrote Hellraiser in 1986 and immediately launched the Cenobites into the pantheon of horror fiction. It was an instant classic of the genre and became a pop culture landmark. Pinhead became a cult character in its film adaptations. The Scarlet Gospels brings together two iconic characters from Barker's universe: Pinhead and the occult detective Harry D'Amour. They clash for the first and only time in this flamboyant and unbridled tale set in Hell, Barker's favourite location. 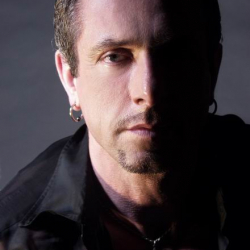