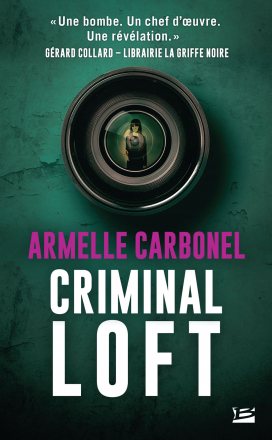 Eight death row convicts have been chosen. Every week, live on TV, one of them must die.

The choice is yours.

Waverly Hills Sanatorium, Kentucky, is the scene of the most extreme reality TV show in history.

Eight convicted murderers are locked up there and will do anything to persuade millions of viewers that they deserve to live more than their companions in misfortune. Their fate will be determined by text messages.

A cold order establishes itself among the killers. Then a corpse is discovered in Room 502, despite it being out of bounds… 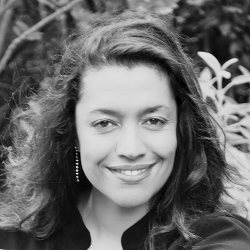 Armelle Carbonel
Nicknamed the Necromancer, Armelle Carbonel has been writing since she was a child. A fan of Stephen King and Cizia Zykë, she dissects the criminal impulses within us all.
more info