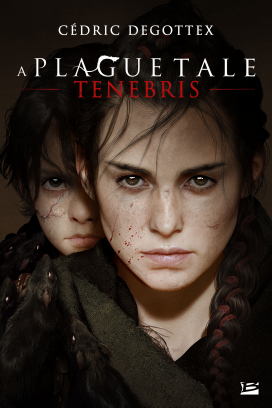 This prequel to A Plague Tale: Requiem (the second game in the series) comes between the first game and the second. It finds Amicia and Hugo frantically fleeing from the Inquisition in 14th century France. The children are left completely on their own in a world where the Black Death wreaks havoc and hordes of rats swarm everywhere they go. The prequel provides the keys to understanding A Plague Tale: Requiem and promises thrills and spills in one of Europe's darkest eras, that of the Hundred Years War and the Black Death.