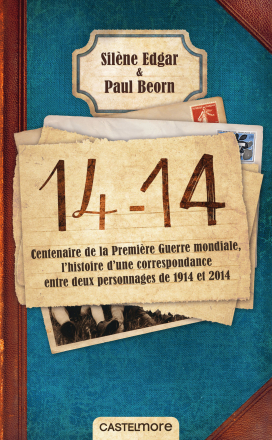 A century lies between them…

Adrien and Hadrien are two thirteen-year-old boys and they live only a few kilometres from one another in northern France. They both have problems in school, at home, and with girls, like most boys their age. There’s only one thing that sets them apart: Adrien lives in the year 2014, and Hadrien in 1914.

But magic intervenes in their destinies and two mailboxes appear before their respective houses, allowing them to exchange letters when they each believe that they are writing to a distant cousin.

Once they understand what is going on, Adrien realises he needs to warn Hadrien that the First World War is about to break out and he must seek shelter at all costs.

Will Hadrien believe him? Will Adrien manage to save this boy who has become his closest friend despite the century that separates them?

‘14-14 speaks to us of today, yesterday, the great fractures in human history, the universal and enduring nature of human sentiments, and the problems confronted by adolescents’
Le Parisien

‘A moving and compelling tale of two lives separated by a hundred-year interval !’
Nice Matin

‘A deeply moving novel for the centenary of the First World War. Heart rending.’
Fan2.fr 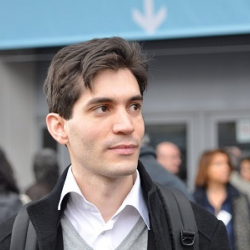 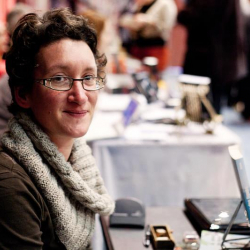 Silène Edgar
La Rochelle, Paris, Tahiti: Silène Edgar has knocked around all over the map. These days, she leads the life of a middle-school French teacher, a book reviewer, and a writer with several novels already to her name
more info