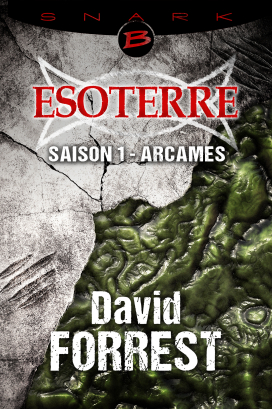 • For fans of Lovecraftian fantasy
• A serialized novel: numerous well-controlled cliffhangers
• A fast-paced investigation with no down time

An apocalyptic thriller that will haunt your nights…

Arcames looks like a small, serene and picturesque village in the French countryside, but it might be the crucible of an apocalyptic cult preparing the unspeakable. People keep their mouths shut here, and outsiders are suspect.

When two police detectives are put in charge of investigating the disappearance of a young woman, all clues lead them to this place that appears to be under the control of a secret congregation with mystic aims. They have barely received their mission when they become the victims of a series of brutal attacks. Pursued by a highly trained paramilitary group that doesn't seem to belong to any official organisation, they fear for their lives and decide to set the record straight in Arcames.

But they are far from imagining what is hiding in the bowels of the village and the forces they are facing.

• For fans of Lovecraftian fantasy
• A serialized novel: numerous well-controlled cliffhangers
• A fast-paced investigation with no down time 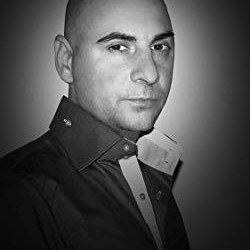 David Forrest
David Forrest has already made a name for himself as one of the first “Authors 2.0” to emerge in France, thanks to the success of his first digital novel. A journalist by training, specialized in audio-visual entertainment, each of his stories has won over new readers with their edgy style...
more info